When advising our clients, we benefit from the expertise of our outstanding experts representing the academia, international organizations, NGOs and public institutions with whom we had the opportunity to cooperate.

Diplomat with 40+ years of experience. Ambassador of the Kingdom of Spain, former Consul-General, Director General and high-level Advisor at MFA.

The EU high-level official, former Director General of the Council General Secretariat in charge of Justice and Home Affairs portfolio (2007-2015).

He has a profound knowledge of international relations and EU Law, with a particular focus on Justice and Home Affairs domain.
His expertise encompasses EU negotiations, having advised the European Council President and the ministers of justice and home affairs of the EU member states covering the issues ranging from the GPDR (data protection regulation) to illegal migration, organised crime or terrorism.

Having served in the Middle East, Africa, Latin America, Europe and the UN, he has a fully-fledged expertise in bilateral and multilateral negotiations with different kind of actors, cultures, policies and political regimes.
Speaks English, French, Portuguese, German and Spanish 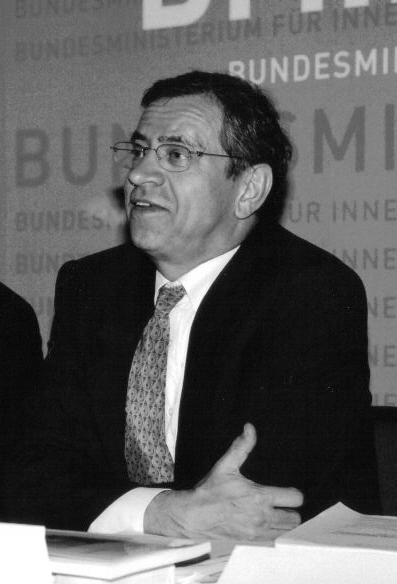 Lawyer with more than 40 years of professional experience, both at the EU and in national administration. Between 1995 and 2012 he worked for the General Secretariat of the EU Council as a Director in the Legal Service, leading Justice and Home Affairs team and subsequently, from 2010, performed the function of Deputy Director General of the Council Legal Service.

Before his European career, he served as a legal advisor for the Dutch public administration, both at the Ministry of Defense and Ministry of Justice. He was also an extra-ordinary Professor at the University of Amsterdam (Judicial cooperation in criminal matters).

He specializes in international criminal law, public international law, criminal law (both substantive and procedural), military law, immigration law and the European law. He studied law at the University of Leiden with specialization in constitutional law and political sciences. He also completed post-graduate studies at the Université de Paris (I) in French constitutional law.
Speaks Dutch, English, French, German and Spanish.

Throughout his service in Special Forces he participated in numerous trainings, workshops and exercises with partner nations in the United States, Europe and Africa. Mr. Gastal was deployed with his GROM Unit to the Haiti Operation “Uphold Democracy”, to the United Nations Transitional Administrations in Eastern Slavonia, to OSCE mission in Kosovo, Iraq and Afghanistan.

He provided advice to the following Polish leaders on defense and counterterrorism issues: the President, Minister of Defense, Minister of Foreign Affairs, Minister of Internal Security, Chief of National Police 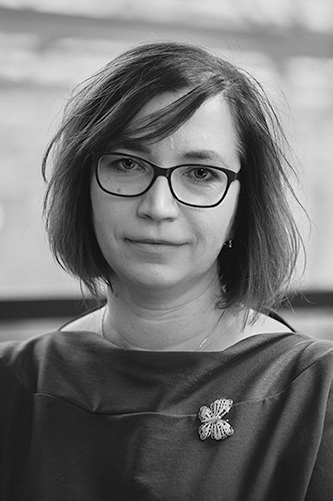 Professor at the Leon Koźmiński Academy in Warsaw specializing in the European Union Law. Attorney-at-law. For many years worked for the public administration in Poland: Office for the European Integration (2000-2004), Sejm Analysis Bureau at the Sejm Chancellery (2004-2016), the Ombudsman Office (2016-2019), and recently for the justice administration as well. She was and still is the member of various expert groups and associations, including the advisory board of the Minister of Justice (till 2015) and the expert group on human rights protection in the Law Enforcement activities established by the Ombudsman.

She is an acting expert for many international assistance programs, in particular for the Western Balkans states, Ukraine, Azerbaijan and Georgia.

In her research activities she focuses on home affairs cooperation between the EU Member States as well as personal data protection vis-à-vis Law Enforcement activities. She published many articles and papers on the EU law, in particular on EU legal system, cooperation in criminal matters, fundamental rights protection and the new technologies.

Attorney-at-law, between 2012 and 2016 served as a lawyer at the Registry of the European Court of Human Rights in Strasbourg, France.

Currently practices in her own law firm and advises and represents clients before the protection of human rights bodies as well as before the domestic courts.

Graduated from law and international relations at Nicolas Copernicus University in Toruń and law at the University of Strasbourg, France (Master2). 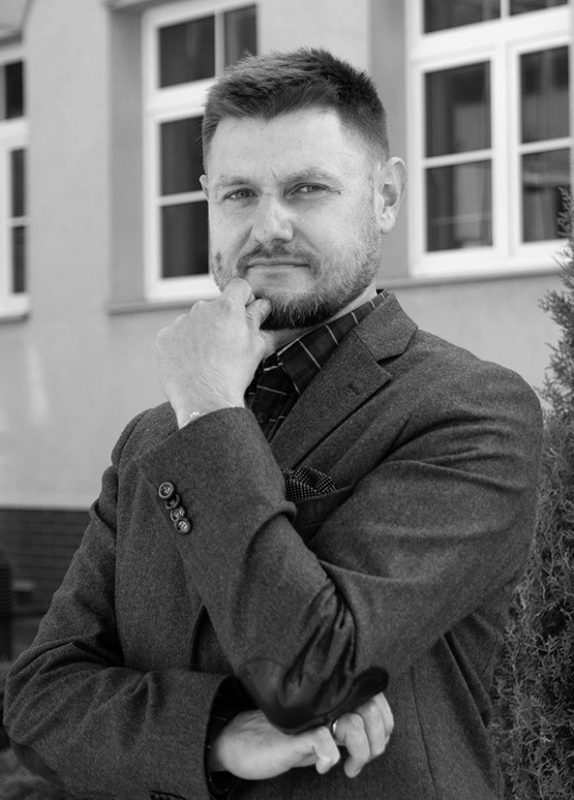 Expert in the field of international relations, in particular focusing his research on the geopolitics of the polar regions, substantial development in the Arctic and the history of Polish polar explorations.

Professor in the Marie Curie-Skłodowska University in Lublin, in the Institute of Socio-Economic Geography and Spatial Management.

He is a member of various national and international organisations and assoctations that deal with the polar research, in particular the Polar Research Committee of the Polish Academy of Science, IASC, IASSA. He was advising the Ministry of Foreign Affairs and was the member of the Ministry of Science and Higher Education delegation to Arctic Science Ministerial in 2016 and 2018. 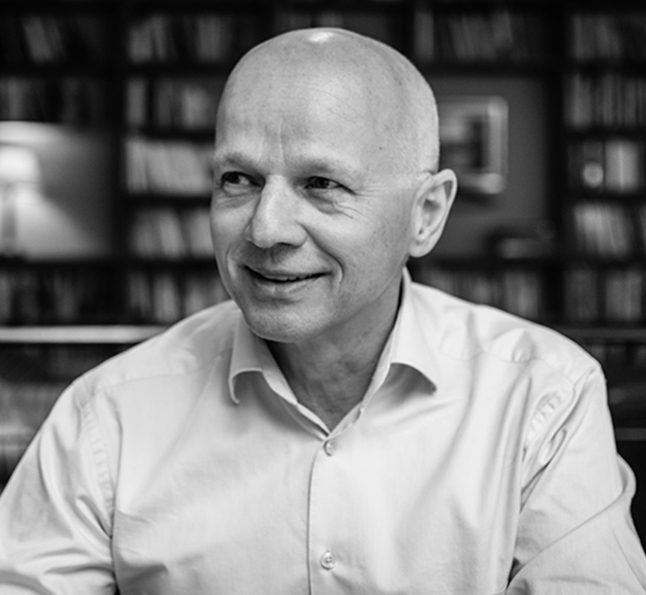 Advisor on international cooperation. Expert in the public, governmental & regulatory affairs and communications.

He has an extensive experience in the foreign service, both in the Ministry of Foreign Affairs where he held various managerial posts and abroad (Munich, Cologne, London). He has substantial experience in strategic planning and business negotiations. He participated in implementing many investment projects (including foreign investments in Poland and real-estates portfolio in the UK). He is a practitioner in negotiating and concluding contracts. He also led the execution of grand international events of international and diplomatic nature. 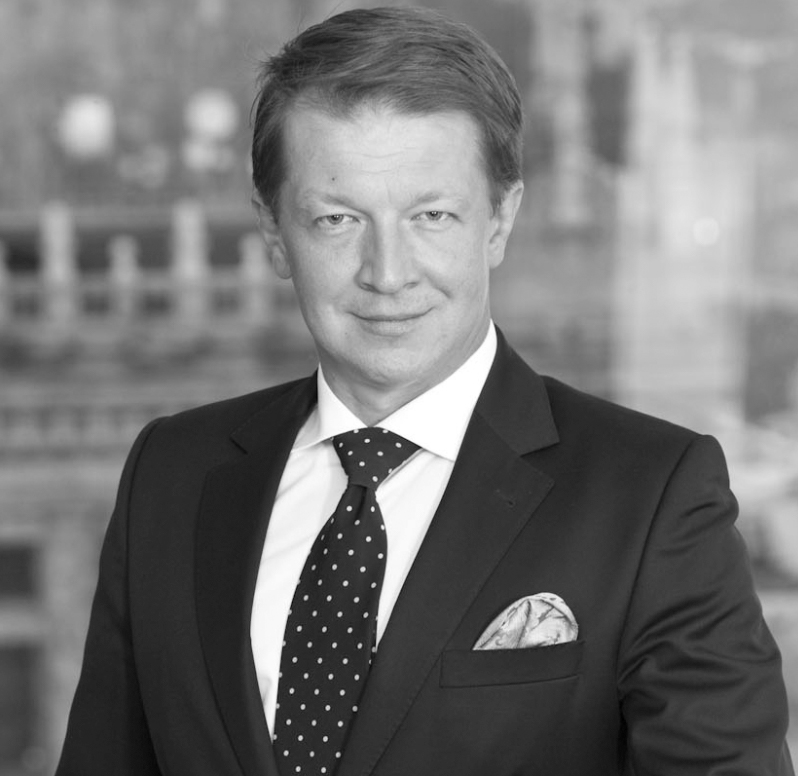 Expert and trainer on communications and etiquette in business, diplomatic protocol and intercultural communications. Former diplomat and civil servant, who worked for Ministry of Foreign Affairs, Office for European Integration and Prime Minister Chancellery. Between 2005 and 2010 he planned and executed more than 150 official visits with Presidents, Prime Ministers and Foreign Affairs Ministers, both nationally and abroad.

Since 2010 he runs numerous trainings on etiquette in business environment and diplomatic protocol whilst in 2018 he established his own company that offers tailor-made trainings dedicated for public administration and entrepreneurs as well as expertise and analysis on foreign markets for Polish companies. 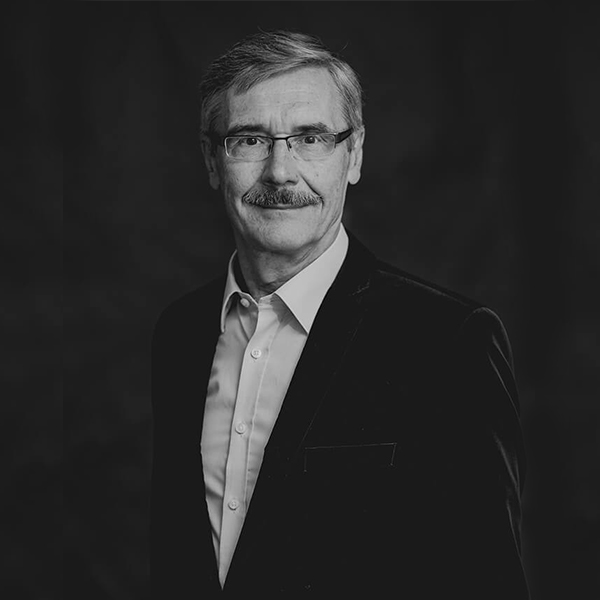 Expert in the field of international relations and public international law. Former Consul-General (Strasbourg), senior-staff member of the foreign and civil service.

A long-term representative of Poland in various international bodies drafting regulations in the field of civil and criminal law, including the EU, the Council of Europe and the Hague Conference on Private International Law. Involved in the implementation of these standards into national law.

Passionate participant of international arrangements related to the use of new technologies.

How can we help?